What’s going to happen to Prince’s estate? What happens when you die without an estate plan? 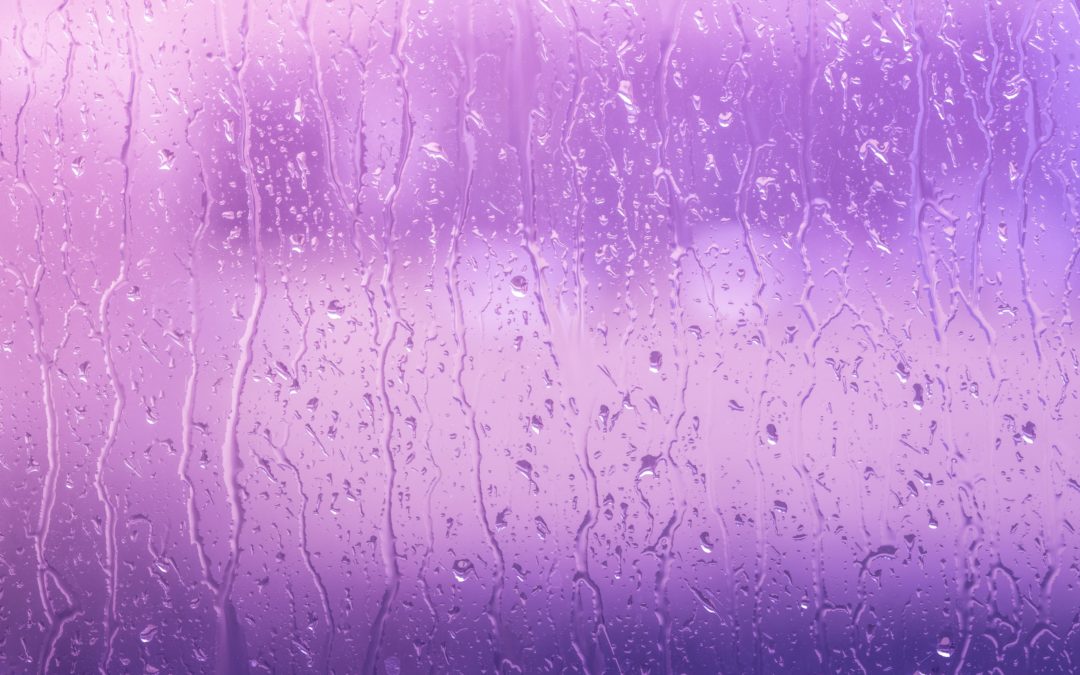 The post below originally appeared on August 11, 2016. A few updates on this case: The estate is still estimated to be $300 million. Comerica Bank has been confirmed as the permanent Administrator. Out of all the people who presented themselves as potential heirs, only a few warranted confirming that by genetic test, and only 6 have been qualified as heirs. Also, two of Prince’s heirs are accusing the entertainment advisers of mismanagement and are looking to get $7 million in proceeds from the tribute concert held last October.  The tax bill is coming due, and it looks like they may have to sell part of the entertainment catalog to pay the bill.

Many articles are covering the recent passing of Prince. Whether you were a diehard fan, or just listened to the radio occasionally you probably, know the chorus to Little Red Corvette or Raspberry Beret. Whenever a celebrity passes, especially someone as successful as Prince, we all have some level of curiosity with respect to what will happen to their massive estates.

Who were the beneficiaries? How much was there? Who will get what? We usually don’t think of how these same questions relate to us (we should, you’ll see why in a moment). There are several techniques we use to protect our clients interest in the event they pass away. Some of these include wills, revocable and irrevocable trusts, beneficiary designations, etc. Each of these offer specific benefits and drawbacks.

The first issue that draws people’s dismay is the fact that the decedent has absolutely no control over the disposition of their property if there are no testamentary documents, such as a will or trust, state law dictates who is a beneficiary. In most states the surviving spouse gets the entire estate- this can vary in blended families. If there’s no spouse, it may go the children, siblings, or parents of the decedent. Which is what will likely happen in Prince’s case if no will or trust is found.

When there’s no will or trust identifying beneficiaries, a diligent search for anyone who may have an interest in the estate must be made. There’s a risk that everyone who thinks they might be entitled to something will make a claim, Prince’s brother for instance- there’s significant risk of fraud. If no one can be identified, the estate may just go to the State- it’s a process called escheating, and is not very common.

Whether there is a will or not, the probate process is public record. When James Gandolfini died, he had a will and his estate became public knowledge. A trust is administered privately. Generally, only the Trustees and Beneficiaries have a right to information regarding a trust. This helps prevent prying eyes from fixing their gaze on property to which they have no legitimate claim- Steve Jobs used a trust, and aside from his death, news of his estate was scarce.

Probate fees are a problem for estates in several ways. Usually payment of a fee deposit must be made before an attorney will begin work on an estate. Florida, and several other states set fees by statute, and with attorney’s fees in many jurisdictions exceeding $300 dollars an hour, these fees can be sizable. It’s too early to tell what Prince’s estate is worth, but we can use the $300 million dollar figure for an example.

Presumptively valid attorney fees in a state like Florida would be $3.065 million dollars! That doesn’t include filing fees, taxes, accountings, valuations, etc.! Even our most exotic estate planning techniques cost a fraction of this. The savings of having a plan cannot be overstated.

The attorney’s fees mentioned above don’t include any litigation if the will is contested, the value of the estate is contested, fees for tax returns, inventories, etc. All of those fees would be in addition to the probate attorney’s base fee and filing costs. We can provide many options to avoid all of these costs. You can’t always prevent all litigation, but we can ensure that any litigation that does occur is short, and interferes with the estate as little as possible.

Not taking into account waiting for the court, paying professionals to value and protect the estate, an unplanned $300 million dollar estate becomes a $176 million dollar estate. This is a conservative estimate, and distributions will still be further hampered by property that is illiquid in the estate- things like song rights and other media or assets that may not be converted to money easily.