What Could Happen with XXXTentacion’s Trust and Estate 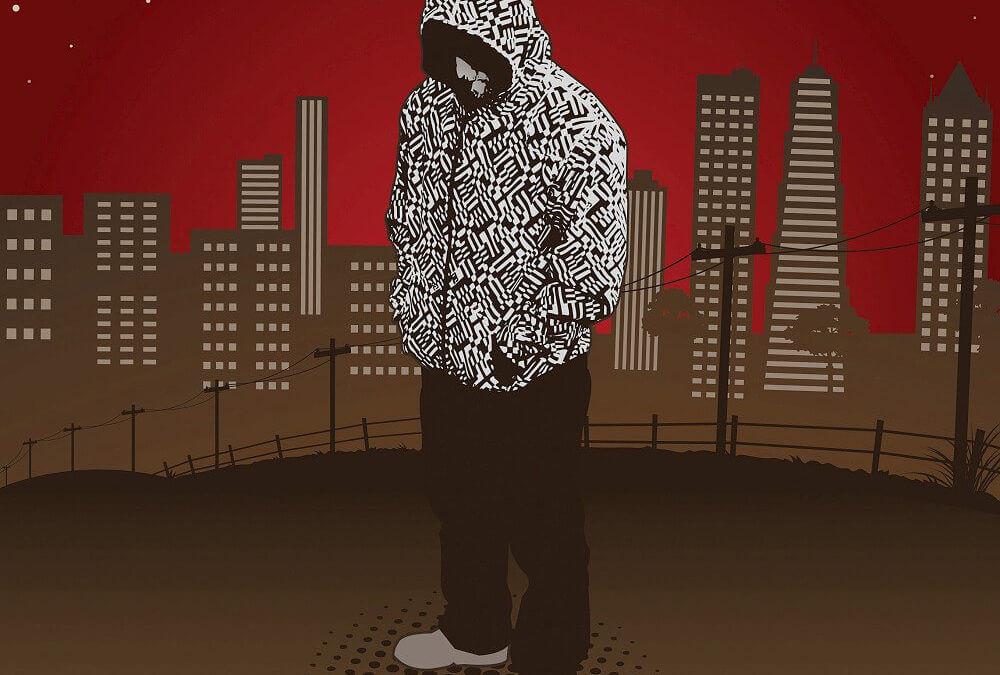 The nature of practicing in estate planning and probate means spending time around people who are often of advanced age. One of the most common phrases we hear is “I really need to take care of my will” (usually followed by not taking care of their will). Current events often provide very valuable lessons if we are willing to look. A rising hip-hop star lost to violence is not where one would expect to see a nexus of trust administration and pretermitted children.

A Rising Start With an Estate Plan

A 20 year-old Florida rapper named Jahseh Dwayne Ricardo Onfroy, who performs under the name XXXTentacion, was killed in June of 2018 as a result of a robbery. Just a few weeks before his death, he signed a $10 million contract for the release of his next album. Artists generate a great deal of revenue from touring as well. Between his record deal and touring, at only 20 years old he had a net worth of $5 million dollars.

Most surprisingly, XXXTentacion had an estate plan. His plan included a will that designated his mother and brother as beneficiaries of a trust. This trust holds all of his assets. This is a very common strategy that works for many Florida residents. Although his mother and brother are beneficiaries of the will and trust, things have become complicated since the birth of his son on January 26, 2019.

Florida Statutes 732.106 states heirs of a decedent conceived before his or her death, but born after death, inherit intestate property as if they were born during the decedent’s lifetime. If XXXTentacion did not have a will or trust, this statute would likely apply and his son would receive all of his assets. An interesting issue comes up when you look at Florida Statutes 732.302 regarding children that were omitted from a will. This statute states when the testator fails to mention any children born after the will was drafted, the children are entitled to a share of the estate equal in value to what the child would have received under intestacy.

Guardianship for Beneficiaries Under 18 Years of Age

Although the child may be entitled to the assets, it can be complicated to obtain those assets for minor children. If a minor child is a beneficiary of an estate, Florida law requires the appointment of a  guardian to maintain the inherited assets and help make financial decisions on behalf of the minor child. This is called a guardianship and the process is quite involved. Florida Statutes 744 lays out all of the requirements relating to guardianships.

So how will this affect the child’s mother, XXXTentacion’s girlfriend? She must be entitled to something since they were together and they have a child together. Unfortunately, Florida does not recognize common law marriage. Regardless of how long they were together, the girlfriend is not entitled to anything under Florida law. Situations like this happen often. People get together, they stay together for 10 years, but never get married. If one partner dies, the other will not be entitled to anything. If you want to provide for your partner after your passing, it is super important to have a good estate plan and possibly a trust depending on your assets and situation.

Depending on the details of XXXTentacion’s estate plan, his girlfriend could still end up in control of the majority of his assets. Although she may not own the assets in such a way that she can do with them as she wishes, she will certainly derive some benefit.If the trust does not include a provision for afterborn children, the child’s mother could end up as the guardian of her child’s guardianship estate. As the mother and guardian of a very wealthy child, she will be living at a level she likely otherwise wouldn’t have. It is possible that she and XXXTentacion could have ended up married, but possibilities like this have no effect on the legal result.

This blog post assumes some facts that may remain private depending on the way the trust and will are drafted. It is impressive that a 20 year old hip-hop artist had the foresight to recognize his assets were about to increase rapidly. We don’t often give younger adults much credit, but this was a very responsible decision that much older (and some might assume wiser)  people put off every day.